Get free trial
with access to all our lectures

Become a member to create your own flashcards and access community flashcards.

Become a member to discuss topics with other kool beens in the community. 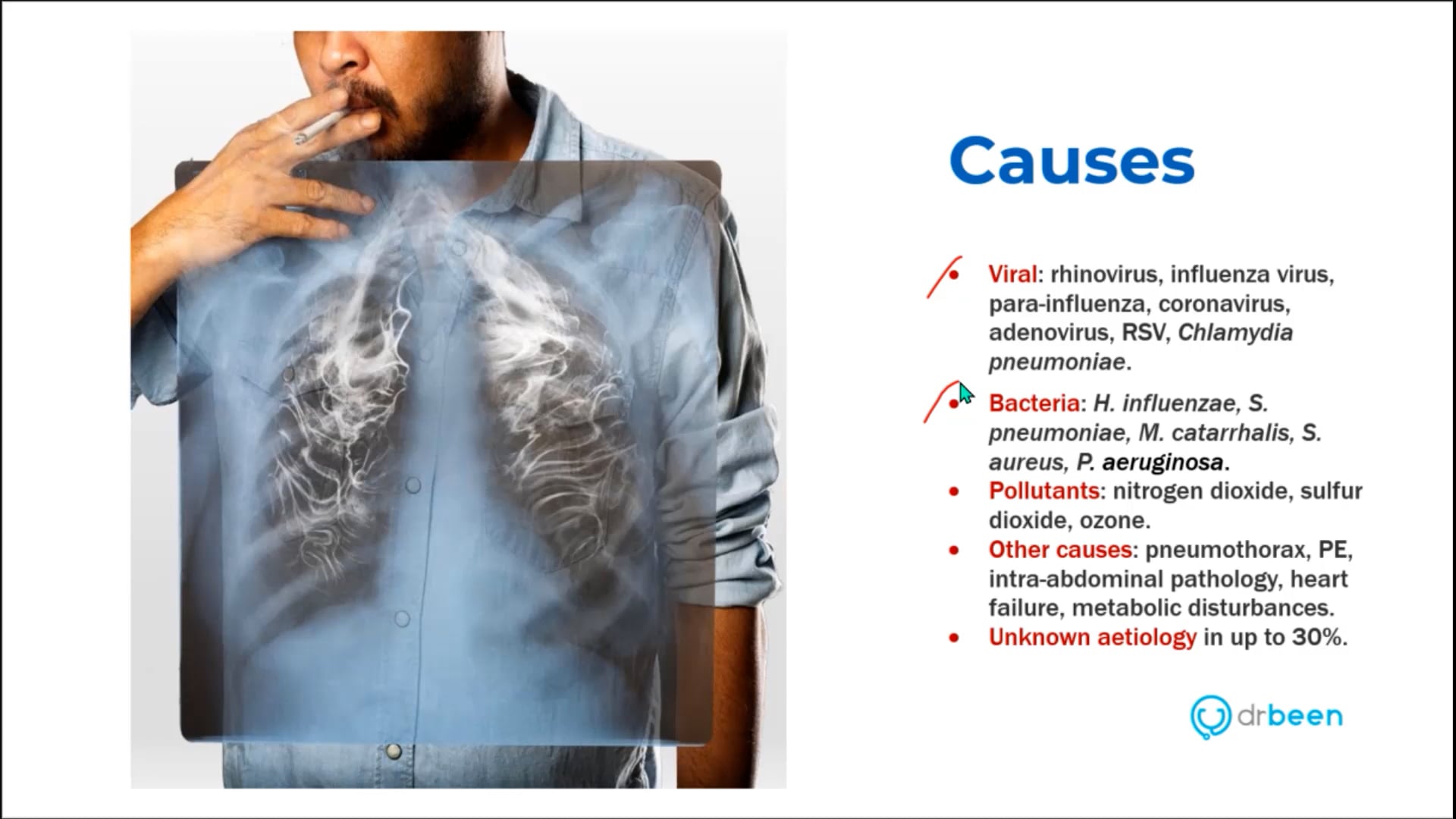 If you are representing any company/author/publisher etc, send us an email.