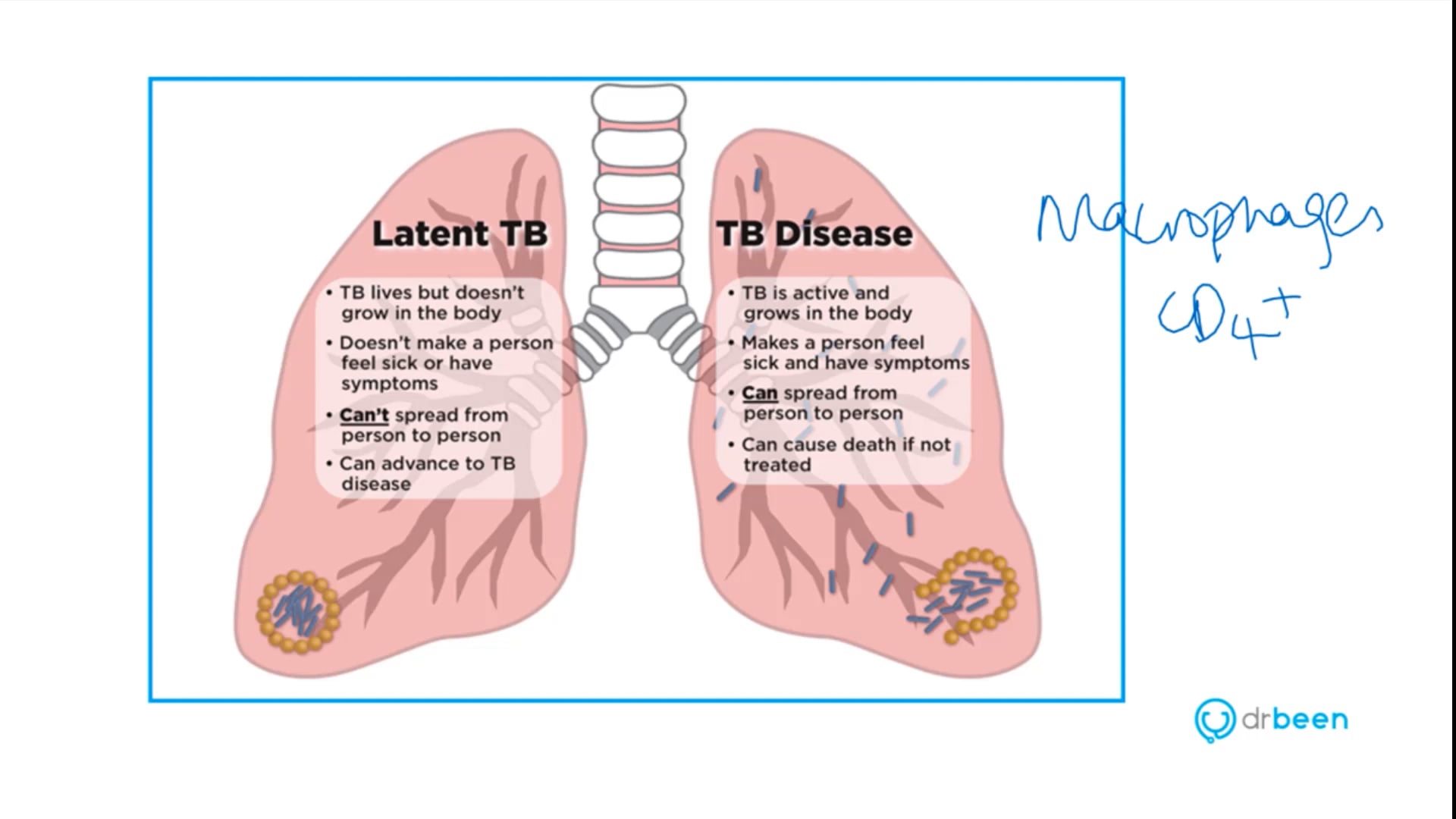 Tuberculosis (TB) is a serious bacterial infection, a worldwide killer. Spread by airborne droplets - this is an incredibly important disease to be aware of. Can you appropriately diagnose a patient who presents with symptoms of TB? This presentation will help you navigate the salient points of TB diagnosis, pathophysiology and management which should kickstart deeper reading into this important topic. 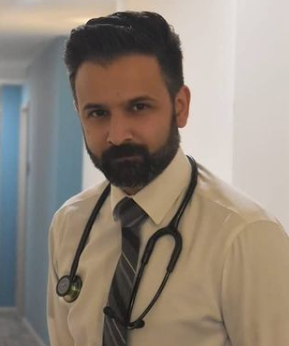